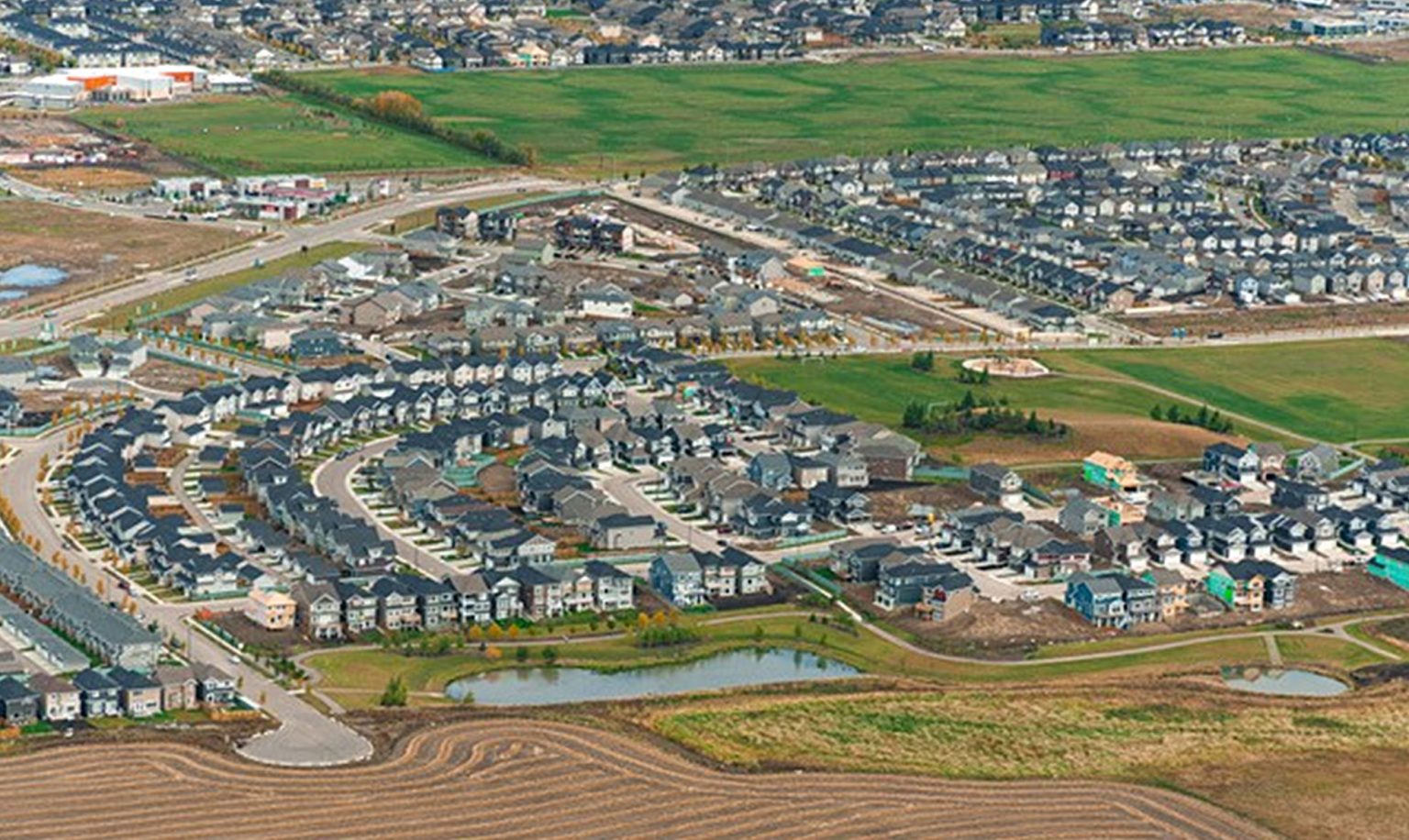 Reducing red tape has been a central focus of the current government and BILD Alberta. In October 2019, BILD Alberta coordinated a collaborative submission with 29 recommendations focused on streamlining approval p

Offsite levies remain one of the largest costs associated with developing land and ultimately building and buying homes. As an industry we have supported paying a fair share of hard infrastructure costs but recent changes to the Municipal Government Act, Offsite Levies Regulation and City Charters have greatly expanded these costs, municipal powers and reduced the transparency of funds collected. New levies associated with recreation centres, fire halls, police stations and libraries will potentially add thousands of dollars to every lot and home.

BILD Alberta is advocating to revert levies back to core infrastructure and increase the level of transparency associated with calculations, levy funds and their use. We have seen positive steps forward on this initiative with the Minister of Municipal Affairs recently confirming they will open the Municipal Government Act for review in the fall.