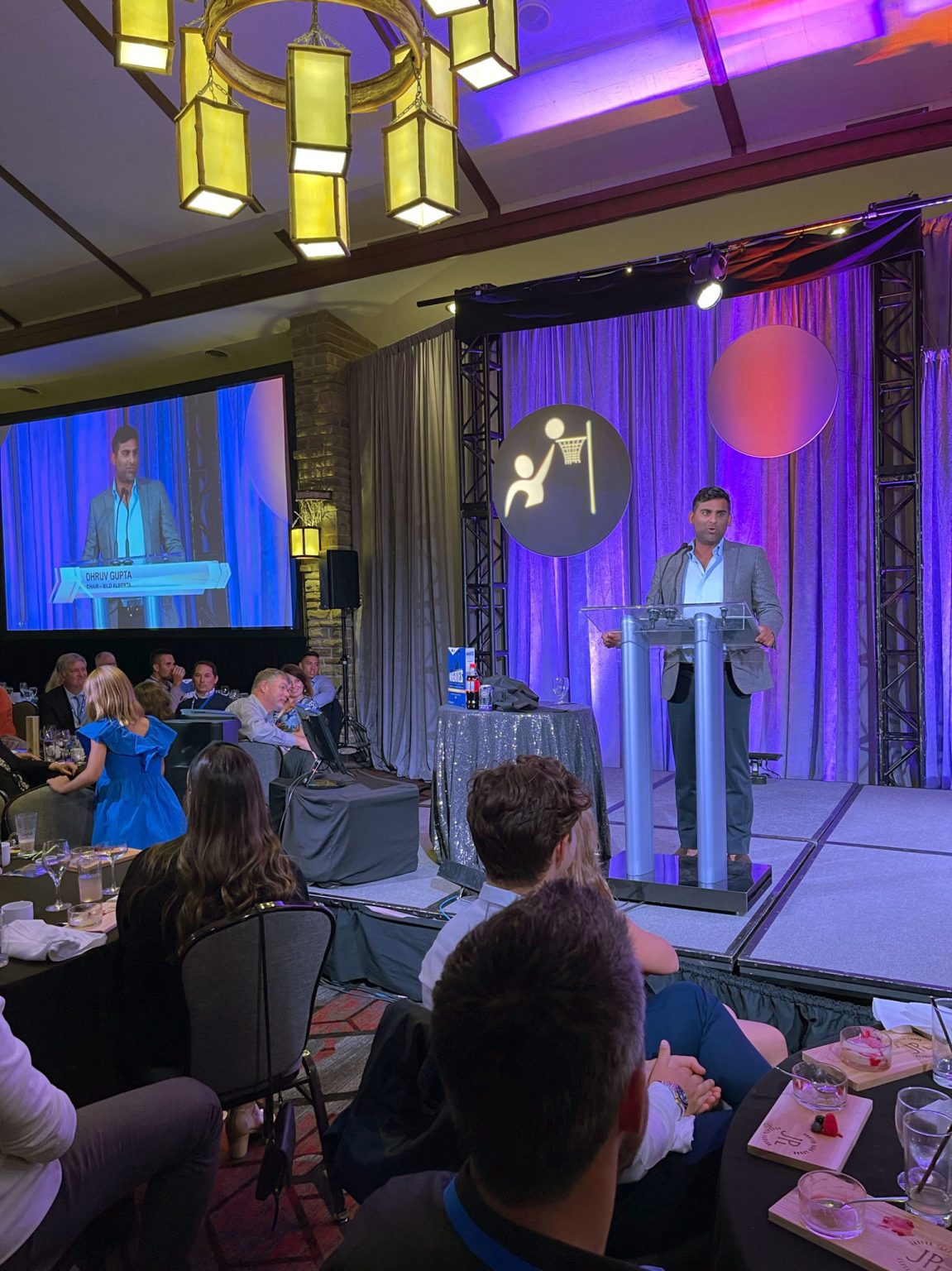 BILD Alberta is pleased to announce that Dhruv Gupta has been elected as Chair of the Association and will serve a one-year term.

Having served on the industry’s local and provincial boards before his appointment, Gupta looks forward to progressing the Association’s work with Service Alberta to improve the land title registration process. With the upcoming provincial election, Gupta’s focus will be on getting the Association’s advocacy priorities in front of candidates.

Gupta noted, “We have had a surprisingly strong couple of years building at levels we haven’t seen in nearly a decade. As our industry remains one of the province’s strongest economic contributors, we will continue to work on reducing red tape to maintain housing affordability in Alberta.”   Gupta is President of the Akash Group of Companies. He oversees the legal, business and strategic partnerships throughout all branches in Western Canada. Gupta is a graduate of the Faculty of Arts and Faculty of Law at the University of Alberta. Under his leadership, Akash has become a diversified organization across Western Canada over the past decade. Before serving on the BILD Alberta board, Gupta served as the Canadian Home Builders’ Association – Edmonton Region director and the Government Relations Committee Chair